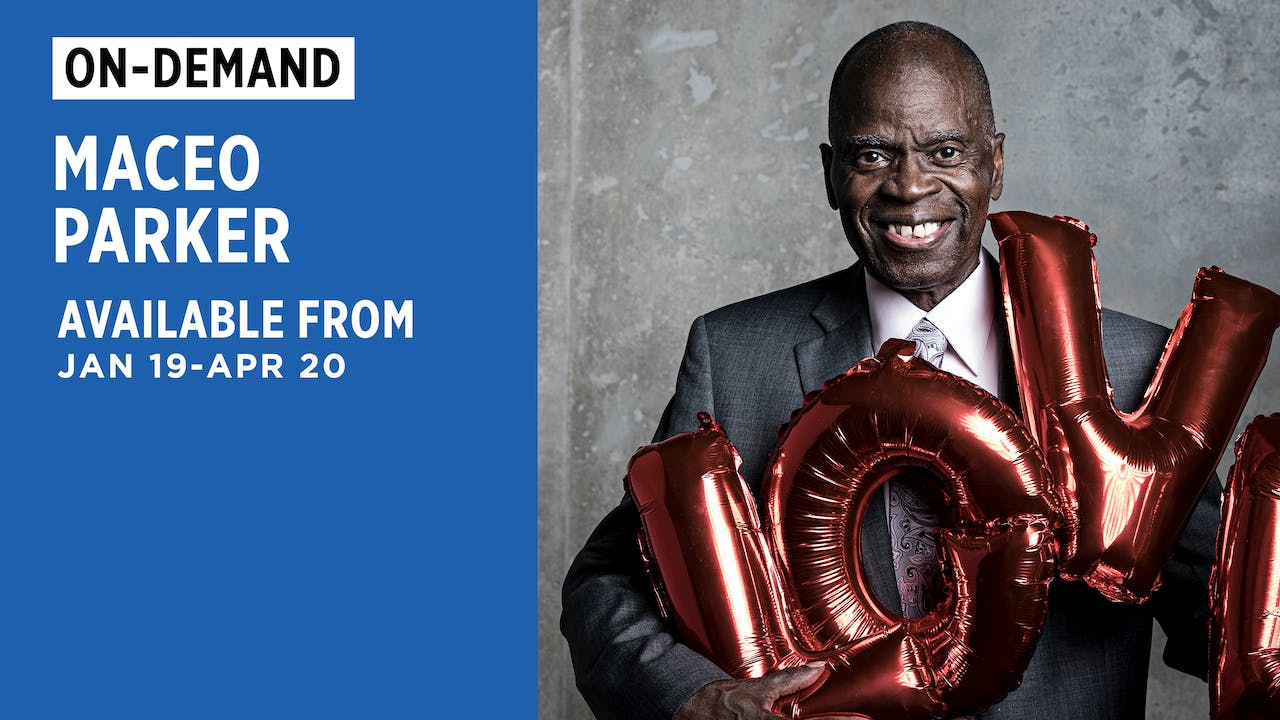 Welcome the New Year with the king of the funky saxophone and one of the primary architects of modern RnB. New Year's performances by Parker have been an SFJAZZ tradition for several years, and this concert, recorded in January 2015, featured a particularly potent version of his super-charged band including drummer Nikki Glaspie (Beyoncé, Dumpstaphunk, Nth Power) and P-Funk bass master Rodney “Skeet” Curtis. Parker made his mark as an essential voice in the powerhouse horns backing James Brown, contributing classic solos on some of the Godfather’s greatest hits. He went on to join George Clinton’s Parliament/Funkadelic during the ensemble’s most creative era, and has contributed to albums and tours with artists including the Red Hot Chili Peppers, Keith Richards, Dave Matthews Band and most extensively, Prince.